Hanken Imports was founded in 1962 by David and Francis Hanken. Hanken Imports started out importing brass buttons and silk labels for women's clothing. Hanken Imports has always made their customers the top priority. Whenever they were approached to import something new, they would always "check it out." Not long into their venture, Hanken was asked to import artificial birds and plastic flowers. It eventually shaped Hanken Imports to the company it is today.

Since the mid 1970's, Hanken has grown into the largest supplier of artificial birds. With a wide selection of artificial birds, Hanken Imports started to be known as the "Bird People." As the times have changed, so has Hanken. Adjusting their products to meet the needs of their customers, plastic flowers became silk flowers and the addition of holiday items became a big success for them and their customers.

In 1988, Mrs. Frances Hanken sold the company to Joe Shock. Continuing with the Hanken philosophy of providing the best customer service available, they have never been afraid to import something new for their customers. Hanken has since moved into a larger building to accommodate their growing product line. They have also implemented a mobile showroom to bring their products to the customers.

In August of 2014, Joe Shock sold the company to Keith Wolfe who had worked at Hanken over the last 15 years. Keith brought his wife, son, and daughter-in-law into the company and changed the name to Hanken-Wolfe Imports. This change was made to recognize the family who originally started the company, and the new family who will continue to carry the business forward. 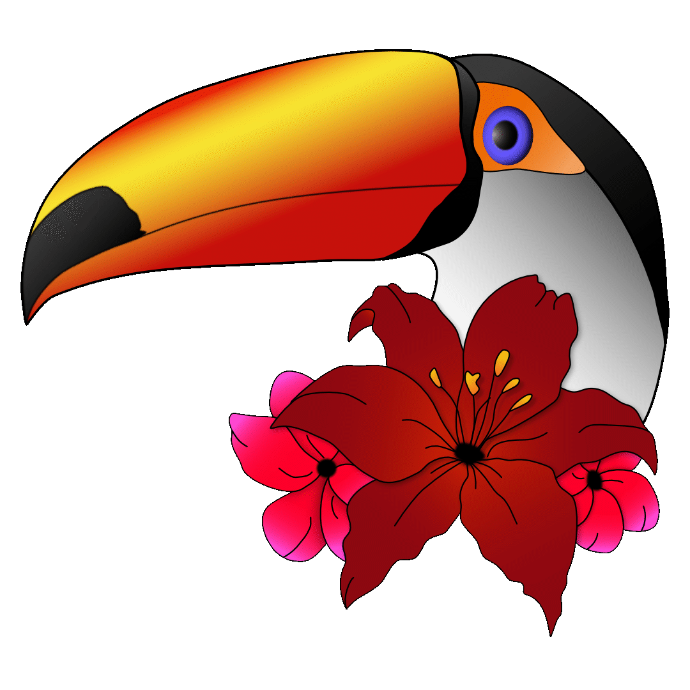